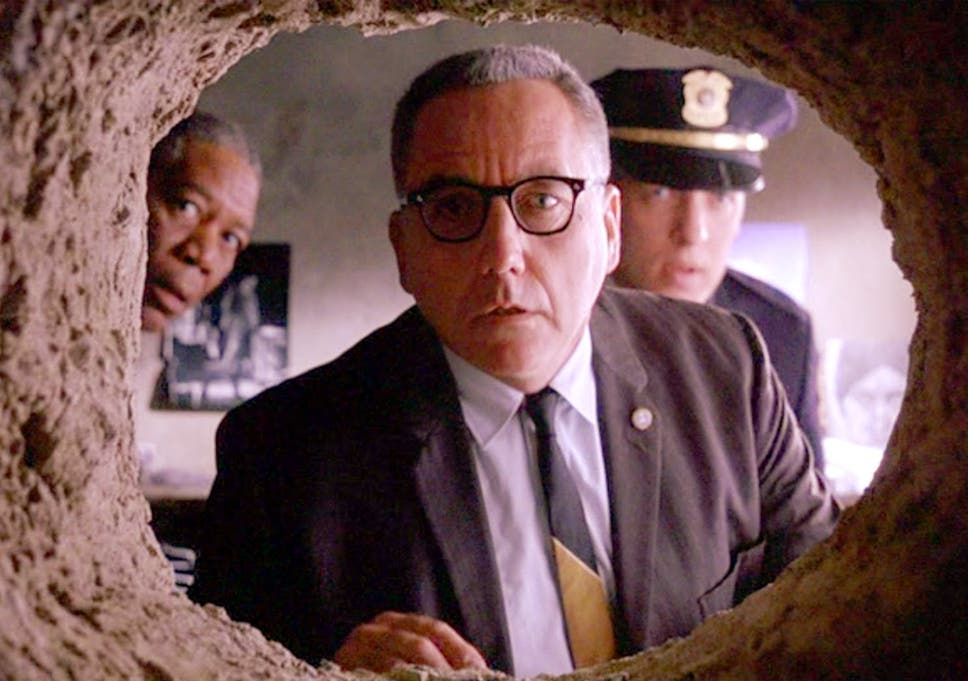 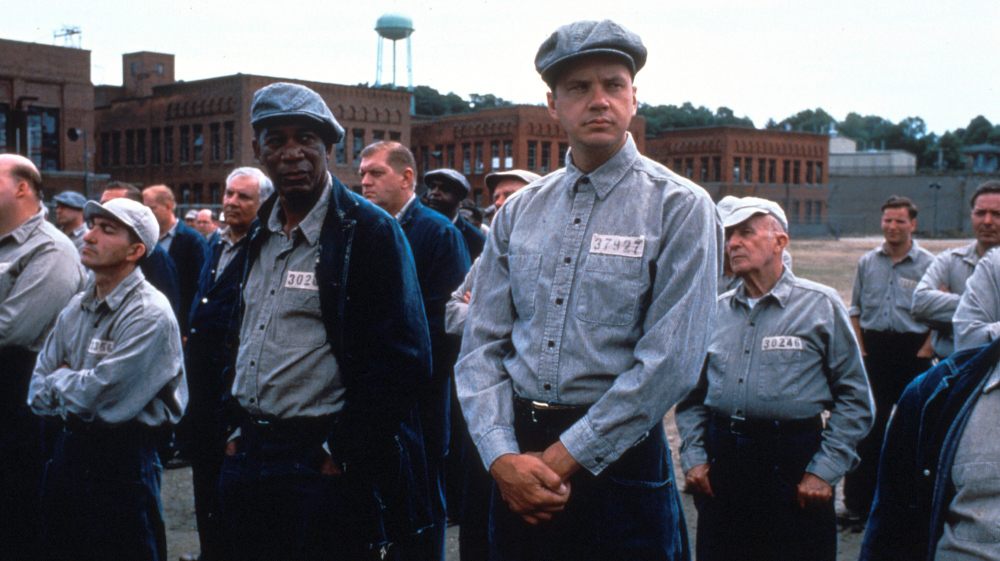 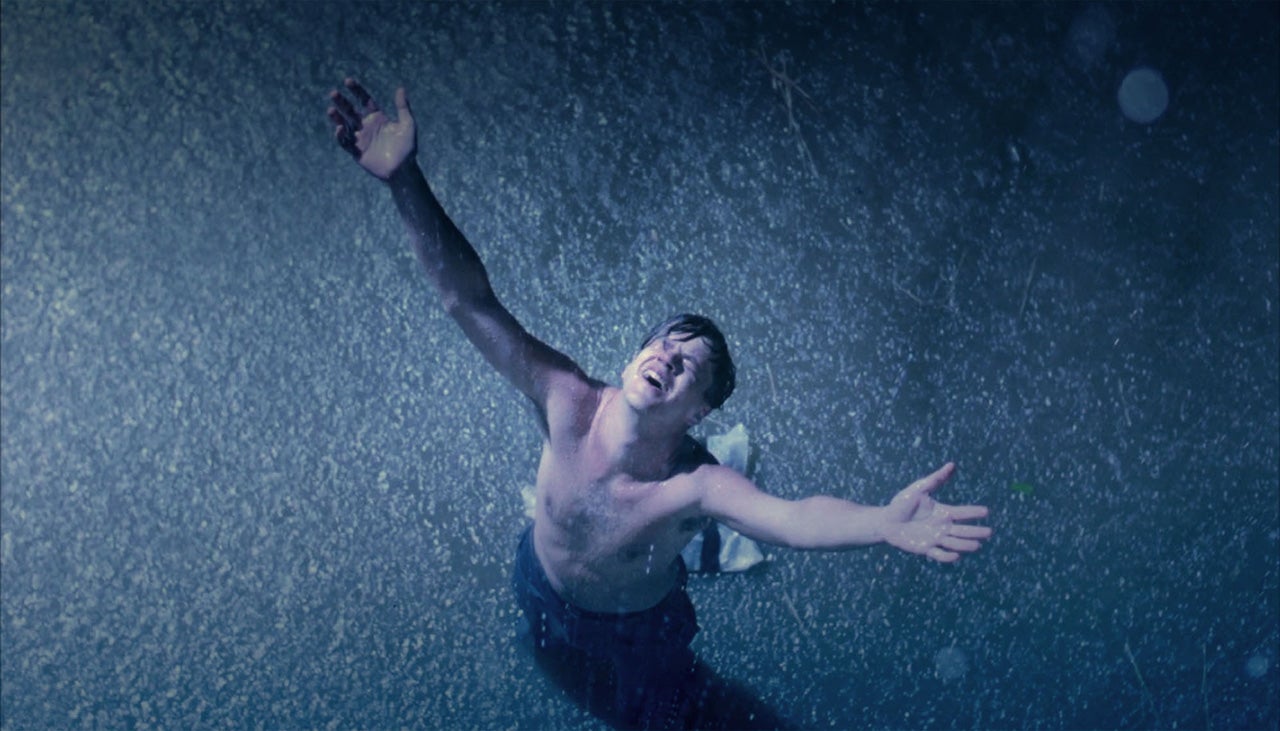 The first thing that caught my eye with this film was its exquisite costume, and set design. Within the first few minutes of the film I felt transported back in time, and the acting played a huge part in this as well. The chemistry between the March sisters added a lot of depth to the film, and the sisterly bond between them came to life on the screen to create an overwhelming sense of nostalgia.
The story-line of this film kept me entirely interested throughout the entire movie. The three things that stood out to me the most about this film were its well-developed characters, dynamic acting, and subtle use of symbolism. It was also extremely heart wrenching and touching to watch Clint Eastwood act in his last film as a modern “cowboy.”
My top 5 favorite directors and my top 3 favorite films from each one. It was hard to pick just five when there are so many talented directors. But I think these five have had amazing impacts on the film world. Who is on your list?
The plot line of this film had me engaged within minutes, and my attention did not waver until the end of the film. Even days after watching this film I am still dumbfounded and astonished by Anthony Hopkins performance. Jodie Foster does an incredible job as well, and the two clearly mastered the acting technique of completely bringing the characters they were cast to life. The thing that stood out to me the most in this film was the unique transitions and editing. The Films use of parallel editing was pulled off both effectively and effortlessly. Rating 9.5/10
This film is incredibly hard to watch, and there were several moments I felt extremely angry and sad as to what was occurring in the film. However, I believe this is a film everyone should watch at least once in their life. Not only is this an astonishing well-made film, but the message behind it is especially powerful. This film teaches the genuine and beautiful message that people don’t just deserve the capacity to survive, but to live.
With the world being such a crazy place right now, I have definitely found myself watching more movies. So I decided to compile a list of a few of my favorite films I have watched this summer so far, along with a few films I find gravitating toward every summer. It was definitely hard to pick just five perfect summer films, but these are the ones I have been gravitating towards the most recently. What your your go to summer films?
%d bloggers like this: