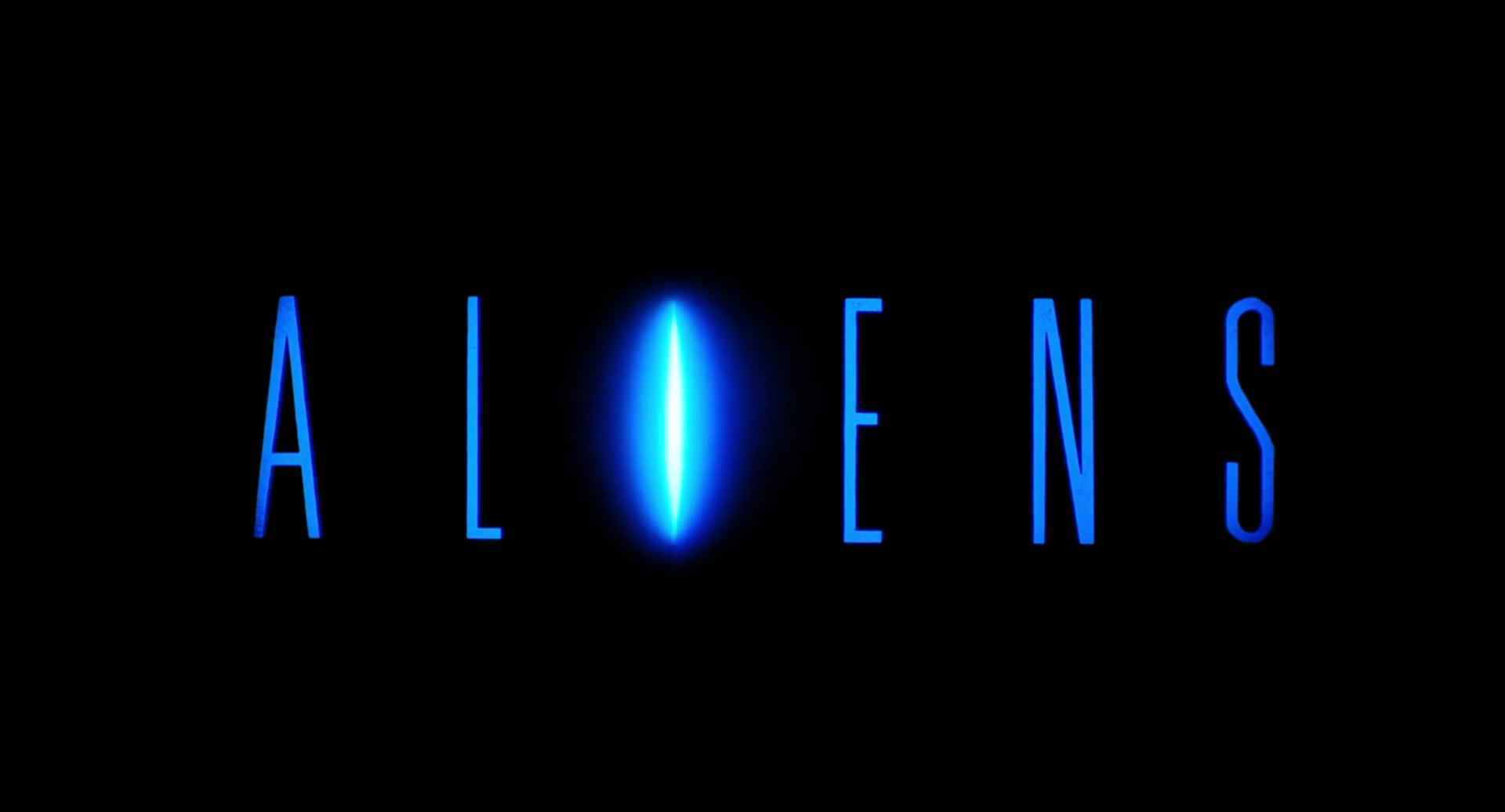 After floating in space for 57 years, Lt. Ripley’s (Sigourney Weaver) shuttle is found by a deep space salvage team. Upon arriving at LV-426, the marines find only one survivor, a nine year old girl named Newt (Carrie Henn). But even these battle-hardened marines with all the latest weaponry are no match for the hundreds of aliens that have invaded the colony.

With the movie’s title being the plural of aliens, one can expect a lot of aliens to be in this film….. and oh boy are there a lot of aliens in this film. By keeping the same villainous creature in this film but changing the dynamic the film was fresh and just as suspenseful as Alien. As an audience member, we are still learning more about the alien species along with the characters within the film and that kept me engaged and interested.

There is a lot more action in this film compared to Alien, and while the action scenes were well thought out and orchestrated I found the movie to be copying its formula from the first movie just a bit. For example, the little girl in the film (Newt) takes over the role that Ripley’s cat played in the first film. Ripley feels entitled to protect Newt at all costs, and at the end of the film, she must race against time to save her before the station explodes. Just as she had to do in the first movie to retrieve Jonesy (her cat).

Just as in Alien a crewmember betrays the mission by putting science above the lives of others. I knew that this film would follow the same pattern to some level, and wasn’t surprised at all when Burke did whatever he could to make sure the alien species went back with them for scientific study. Again this plot twist was changed a little bit, in the sense that the Android was not the one to betray them in this film. But at its core Aliens followed very similar plot patterns to its predecessor Alien.
That being said I still found myself engaged and sitting in anticipation all throughout the film, and there was no moment where I became bored or remembered that I was watching a movie.

END_OF_DOCUMENT_TOKEN_TO_BE_REPLACED

There is no shortage of Christmas movies in the world. Here is my list of the 5 Holiday films I find myself gravitating towards every year. 1. It’s A Wonderful Life (1946) It’s a Wonderful Life is a film that I did not appreciate at all as a kid. It’s my dad’s favorite Christmas film, …

END_OF_DOCUMENT_TOKEN_TO_BE_REPLACED

In deep space, the crew of the commercial starship Nostromo is awakened from their cryo-sleep capsules halfway through their journey home to investigate a distress call from an alien vessel. The terror begins when the crew encounters a nest of eggs inside the alien ship. An organism from inside an egg leaps out and attaches itself to one of the crew, causing him to fall into a coma.

Ridley Scott’s Alien (1979) will have you sitting in suspense throughout the entire film. The pacing of this movie plays with the audience’s mind and mental state in a way that you won’t want to look away from the screen for a single moment. The beginning of the film takes its sweet time establishing the characters and setting before introducing conflict.

Unlike many modern-day horror and sci-fi movies, this film has a strong buildup that leads to an intense climax and resolution. In well-established suspense films, it is the waiting and the build up that excited the viewer and draws them into the movie. While this film isn’t full of intense jump scares in every scene, it’s the anticipation and the build-up that will have you sitting in anticipation. This film is far from predictable, and by creating an alien that changes and adapts the audience never knows what to expect.

Alien was masterly cast, and the actors did an incredible job of stepping into their roles and feeding off of each other’s energy. Sigourney Weaver’s performance is both memorable and captivating. She completely steps into her role and brings her character to life. Because of the established set-up of the film, each character is well developed and the audience is made well-aware of their character traits.

Overall, this film has aged well through time and I highly recommend giving it a watch!

END_OF_DOCUMENT_TOKEN_TO_BE_REPLACED

In a recent podcast on The Craft of the Director with the Director’s Guild Spike Lee gave lots of insight into the emergence of his career and how he has found success. Lee emphasized several times that it only takes one person to inspire somebody and to ignite a spark within them that begins their …

END_OF_DOCUMENT_TOKEN_TO_BE_REPLACED

In a recent podcast with The Treatment, Sofia Coppola discusses her newest film, “On the Rocks,” starring Bill Murray and Rashida Jones. One of the things the podcast heavily focused on was the characterization of the two main characters and how relatable they are to everyday life. The film follows a father and a daughter …