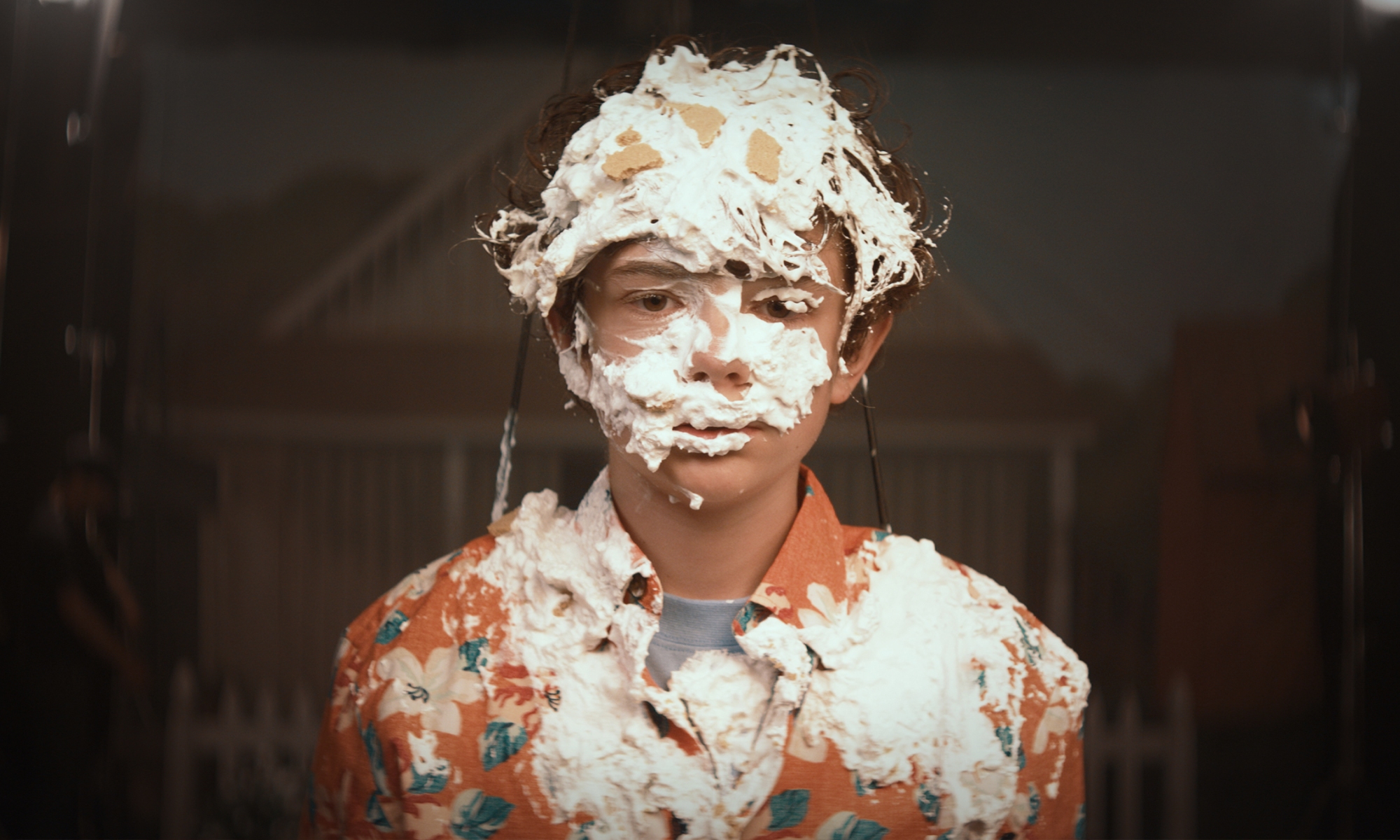 When 12-year-old Otis begins to find success as a television star, his abusive, alcoholic father returns and takes over as his guardian, and their contentious relationship is followed over a decade.

This entire movie has a metaphorical and artistic feel. The thing I found most fascinating about it was the level of catharsis that came as an audience member watching Shia LaBeouf play the role of his real-life father. The movie flowed together nicely to tell one collective story, and I liked that the plot of the movie did not occur in actual time. There was something special about watching the character cope with these emotions in the past as flashbacks.

This film is extremely imaginative which helps the flashbacks resemble memories. Human memory isn’t perfect, and Shia LaBeouf was inspired by his own childhood memory to write the script. When watching the scenes with a young Shia it felt like I was inside his head reflecting on his childhood along side him.

Right off the bat it was easy to see that this film possessed a lot of symbolism and metaphors. Especially with the image of a chicken. Several times in the movie it felt random at first that there was always a chicken in several scenes with Shia. However, it became apparent that they meant the chicken to symbolize his father, and that his father had always been an ever looming presence in his life. While I think they may have overplayed the chicken imagery a bit, I like what they were going for.

The acting in this film will stick with you long after the credits roll. Noah Jupe does an outstanding job portraying a young Shia LaBeouf, and the psychical resemblance between the two was pronominal as well. There were several times when watching Noah Jupe I felt as if I was watching a young Shia on the set of Even Stevens. He did an amazing job picking up the similar mannerisms.

There is something really special in watching Shia play his father. It’s apparent that the two had a flawed relationship in real life. Shia wrote this script when he himself was coming to terms with the PTSD of his childhood. He told the director he wanted to go even further with it and play the role of his father so he could try to see through his eyes and empathize with him. I totally saw the catharsis in Shia’s eyes throughout the film and that was extremely powerful to watch. It’s something that has definitely stayed with me after watching the film. I would definitely watch this film again!