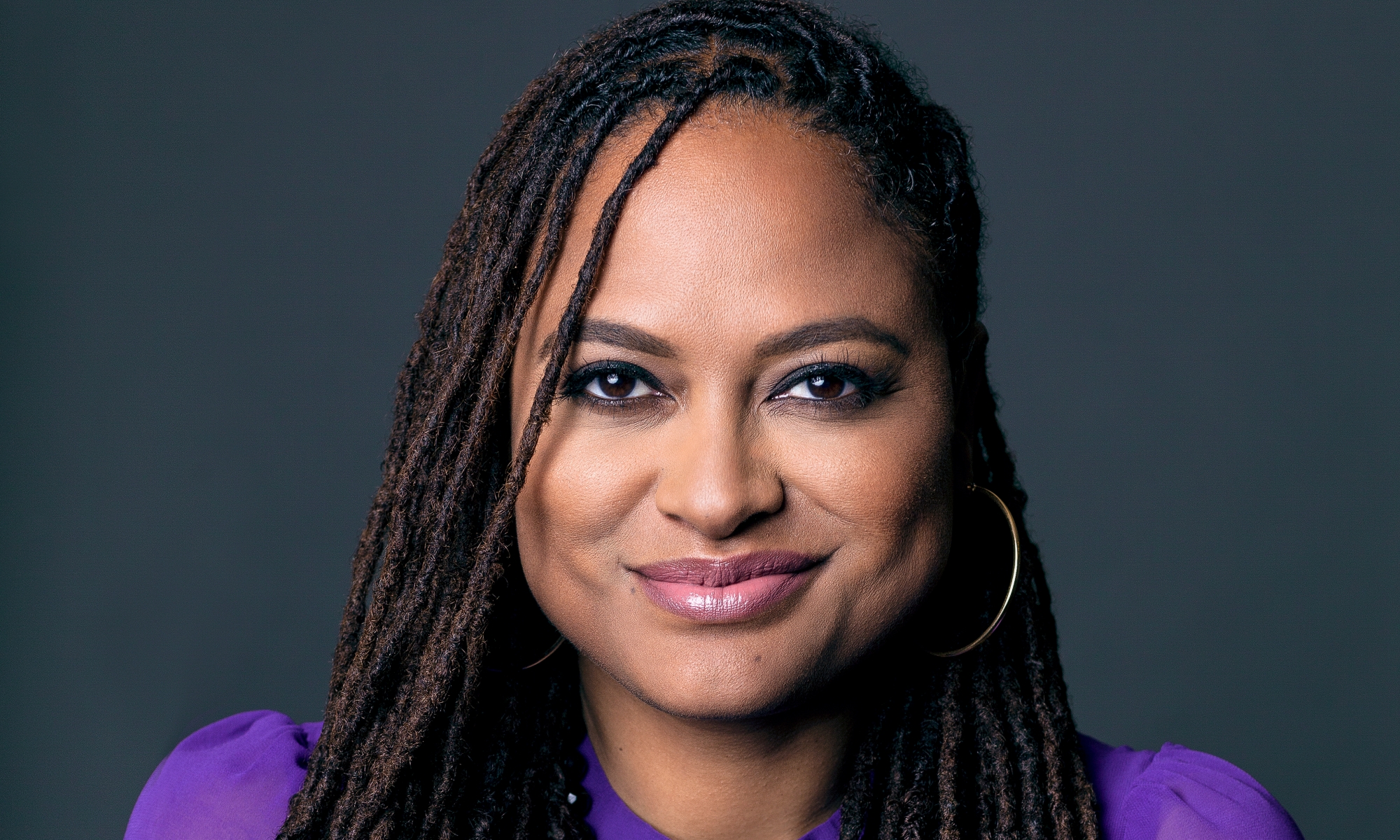 In a recent podcast with The Director’s Guild, Ava Duvernay sat down to discuss her tips of the trade on being an effective director.

Ava’s biggest piece of advice is to know yourself as a director, including your limitations as a director. Knowing what you are and are not capable of creates a more effective production environment. It’s also deeply important to be confident as a director. However, it’s equally important to be able to listen to the ideas of those around you. Duverney went as far as to call the input a director gets from the people around them as gifts.

She also emphasized how important it is to view all three stages of production as a process. A director needs to build a film brick by brick, and it’s critical to surround yourself with a cast and crew that you trust.

Ava’s last key of advice was to train yourself in multiple areas of film and to be able to work in various forms of filmmaking. You never know what’s going to happen, and it’s always best to be able to adapt if need be.